Fueling innovations at the intersection of digital infrastructure & mobility

We’re on a mission to transform the ways the world moves.

We Are Innovators and Investors.

Today, we support high-performance teams in enabling innovations at the critical intersection of mobility, infrastructure, and digital security.

We lead with our proprietary Special Operations Methodology. An approach we developed from deep military experience in highly-trained military units,  collaborating for the greater good of the mission.

We invest across company life cycles, in high-performance companies focused on mobility, infrastructure, and digital security.

Accelerating and investing in global good.

We are accelerating tech-enabled infrastructure for safe and secure movement from first to last mile.

We are exploiting massive market shifts at global scale. We are rapidly and radically changing infrastructure, mobility and digital security - all for the greater good.

Today, mobility, infrastructure, and digital security,
are more important, and more potent, than ever. 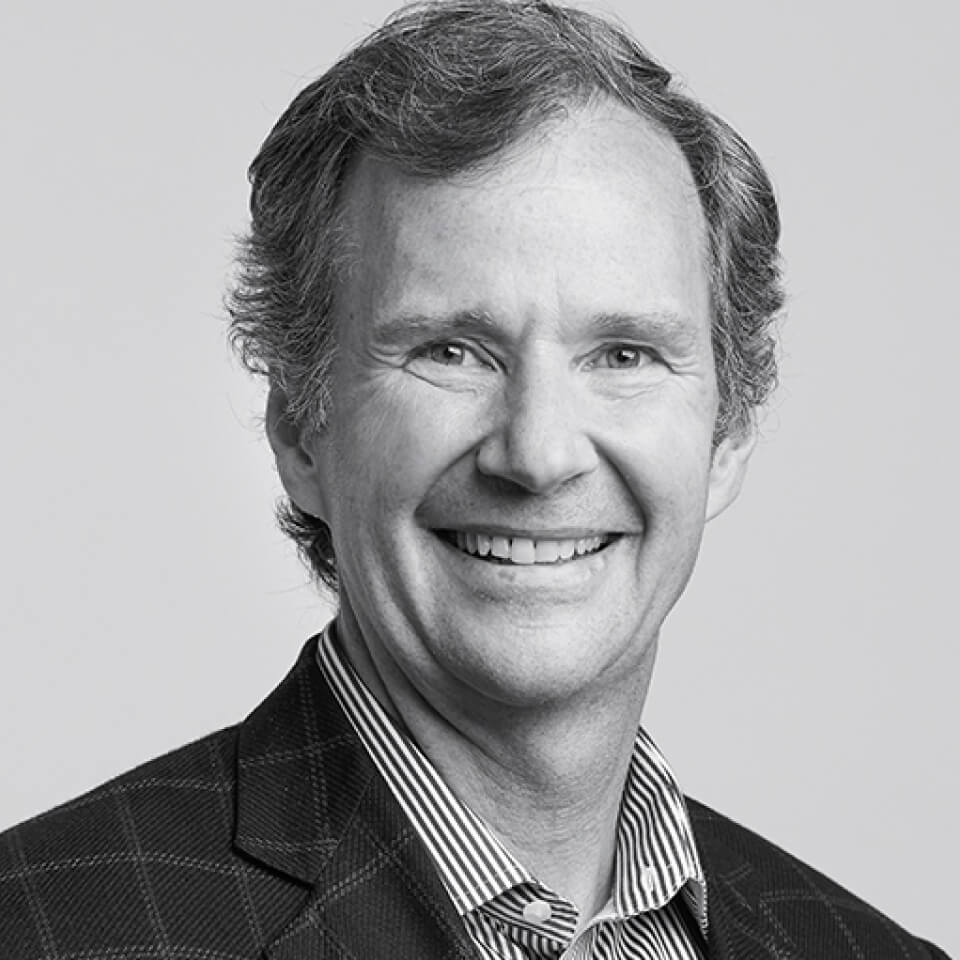 Chris has 25+ years of experience in underwriting, advising, and mergers and acquisitions for the best technology companies. He has been a lead advisor on over 100 equity and M&A transactions, including some of the largest deals in technology, and has led IPOs for companies such as Google and OpenTable. He holds a BS in Electrical Engineering from the United States Military Academy at West Point, an MS in Electrical Engineering from Columbia University, and an MBA from the Wharton School of the University of Pennsylvania. He served as an infantry officer in the U.S. Army with the 82nd Airborne Division, XVIII Airborne Corps, and 1st Special Operations Command. 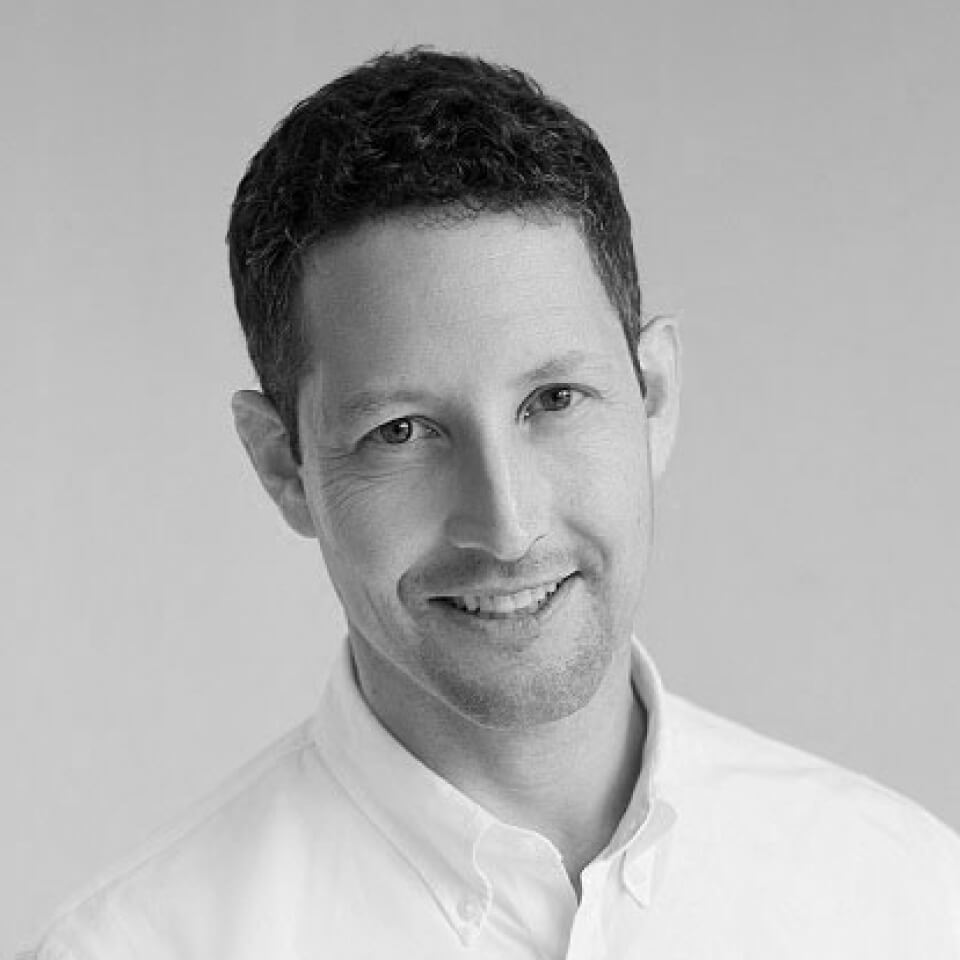 Elad is a 20+ year cybersecurity executive and entrepreneur, having founded and led many foundational cyber companies. Elad Yoran is Executive Chairman of KoolSpan, CEO of Security Growth Partners (SGP) and Associate Adjunct Professor at Columbia University School of International and Public Affairs (SIPA).
He served as director at Infinidat as well as on several government and industry boards including the Army Cyber Institute, the Cloud Security Alliance, and previously, the FBI IT Advisory Council. Elad is the author of many articles going back to the original Internet Security Threat Report research papers. Elad’s cybersecurity entrepreneurial experience, for which he was honored as “Entrepreneur of the Year” by E&Y, includes Riptech, acquired by Symantec; MediaSentry, acquired by SafeNet; Sentrigo, acquired by McAfee; Vaultive, acquired by CyberArk and others. Elad was a strategic investor and director/advisor to Red Owl Analytics, acquired by Forcepoint; NetWitness, acquired by RSA; ThreatGrid, acquired by Cisco; and Insightix, acquired by McAfee. Elad served as Combat Engineer in the US Army officer and is a veteran of Operation Restore Hope in Mogadishu, Somalia. He is a graduate of the Wharton School and West Point. 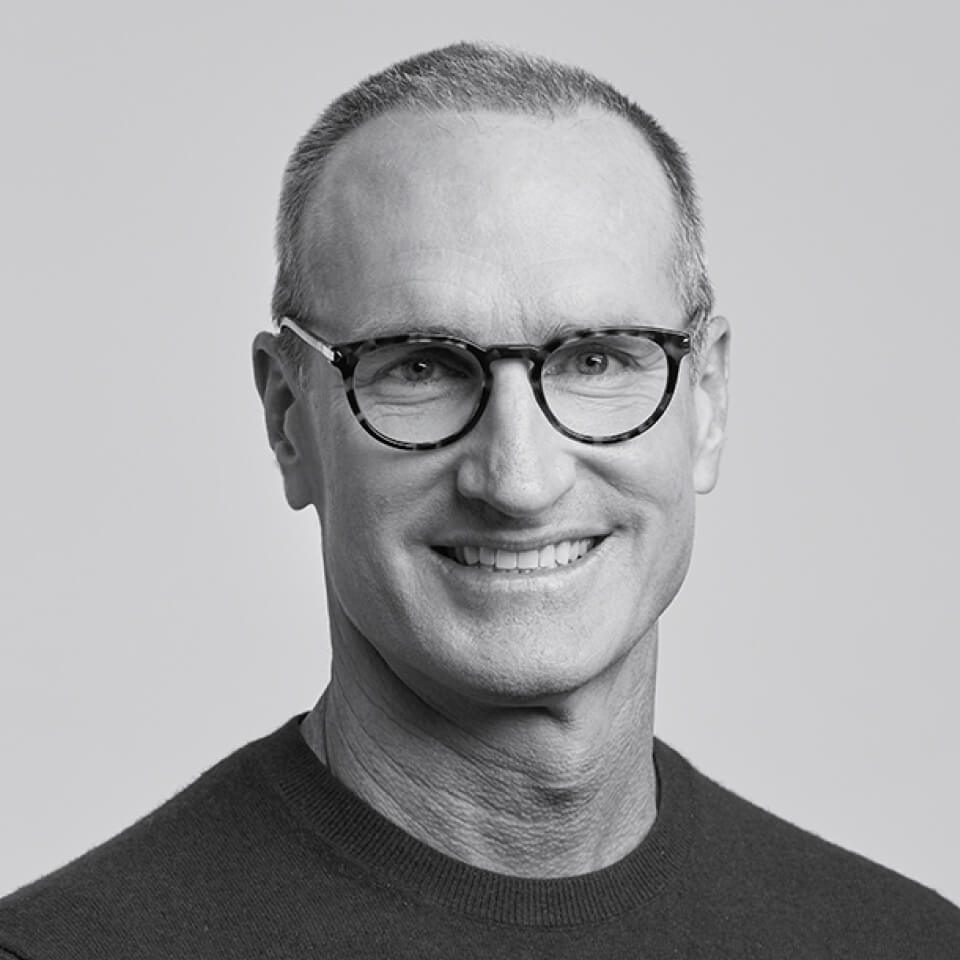 Pat spent the last five years proving the thesis of operator-investor impact through a high-performance portfolio of early-stage investments. Pat is a deep tech expert with a track record of leading the creation of several multi-billion dollar companies or divisions of Fortune 100 corporations. His industry leadership in data and compute architectures, mobility technology, and venture capital provide Pat unique visibility into next-generation mobility market opportunities. From serving as a Blackhawk helicopter pilot in the U.S. Army to many years of venture investing, Pat has always immersed himself in mobility technology with boldness and results. Pat is a graduate of the United States Military Academy at West Point and the USC Center for Investment Studies. 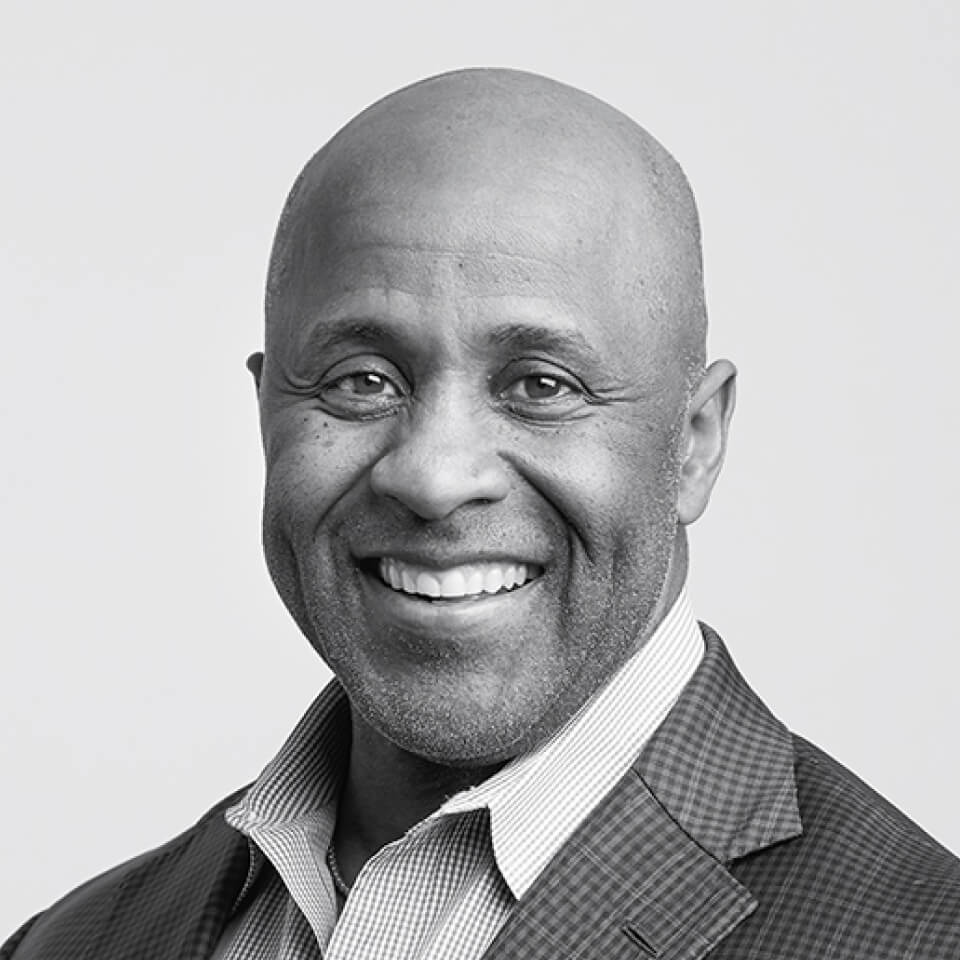 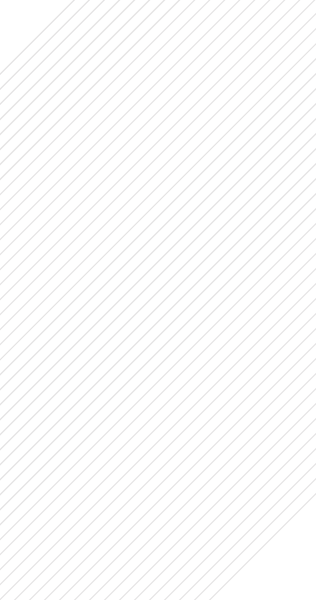 We are building upon a set of shared values - anchored to truth, loyalty & integrity. 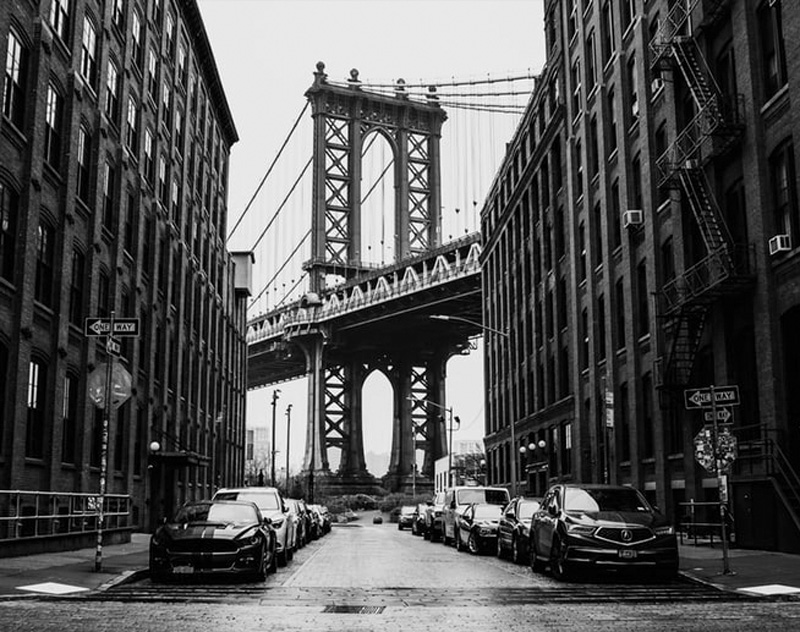 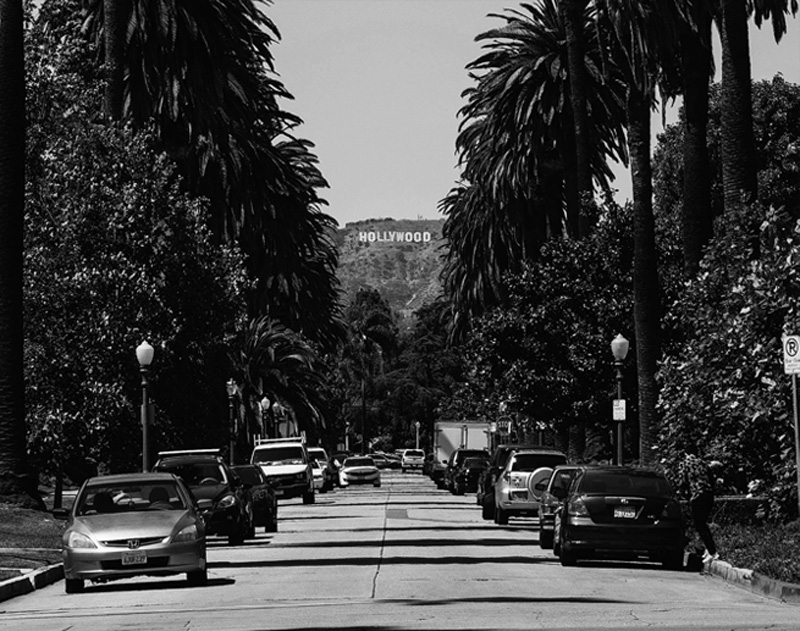 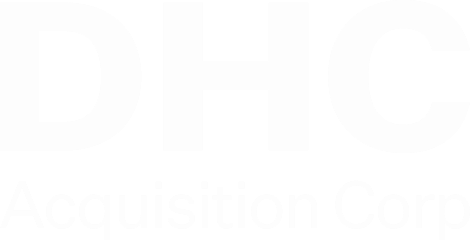 From the first to last mile.